Why We Support A Ban of Facial Recognition

We Have a Responsibility

As acteurs in the field of machine learning and computer vision, we have a responsibility to consider the potential consequences of techniques and algorithms that may arise from their use.

We take this responsibility seriously, meaning that we don't develop or distribute software that may lead to the violation of human rights, international conventions or discrimination against people.

What We Stand For

Therefore, we have committed ourselves to the following guidelines:

Surveillance of public places through facial recognition poses a danger for free societies. The potential benefits of those techniques do not outweigh their negative impacts. That's why we have signed an open letter calling for a global ban on biometric recognition technologies that enable mass and discriminatory surveillance:

"These tools have the capacity to identify, follow, single out, and track people everywhere they go, undermining our human rights and civil liberties - including the rights to privacy and data protection, the right to freedom of expression, the right to free assembly and association (leading to the criminalization of protest and causing a chilling effect), and the rights to equality and non-discrimination."

The State of Things Today

"Taking into account the extremely high risks posed by remote biometric identification of individuals in publicly accessible spaces, the EDPB and the EDPS call for a general ban on any use of AI for automated recognition of human features in publicly accessible spaces, such as recognition of faces, gait, fingerprints, DNA, voice, keystrokes and other biometric or behavioural signals, in any context. Similarly, the EDPB and EDPS recommend a ban on AI systems using biometrics to categorize individuals into clusters based on ethnicity, gender, political or sexual orientation, or other grounds on which discrimination is prohibited under Article 21 of the Charter of Fundamental Rights."

In any case, AI technologies that can be used to recognize humans will soon be subject to specific regulatory requirements. In April 2021, the European Comission has published a proposal for a regulatory framework on AI. This is a big step towards the first-ever legal framework on AI.

In this proposal, remote biometric recognition systems are considered high-risk use cases that should be subject to strict requirements or strictly prohibited, such as live use of remote biometric recognition systems in publicly accessible spaces for law enforcement purposes. Although the proposal does not prohibit the analysis of recorded video feeds, it is still an important first step.

Many organizations and individuals from across the globe already signed on to the letter calling for a ban of biometric surveillance. Join us and sign or spread the word. 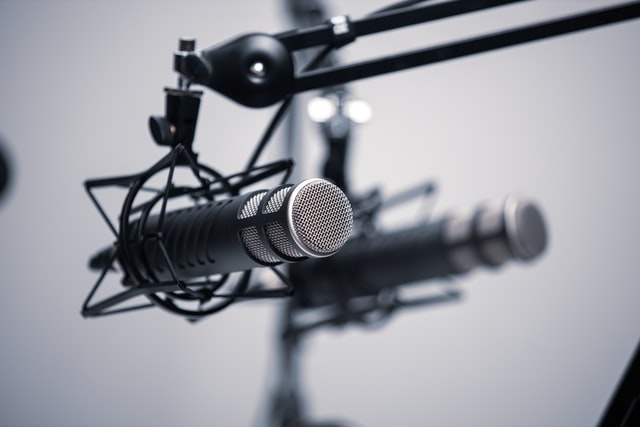 Hype or Game Change: Our CEO David Backstein talks about AI in DAM 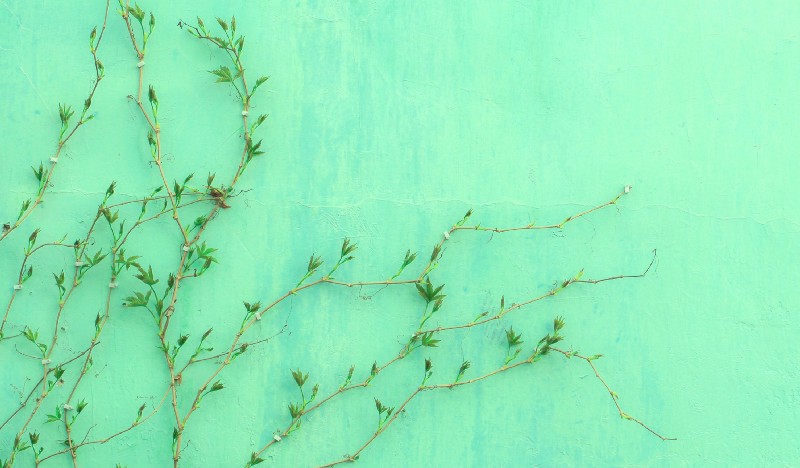 Our 6 Tips for Being More Eco-Friendly at Work